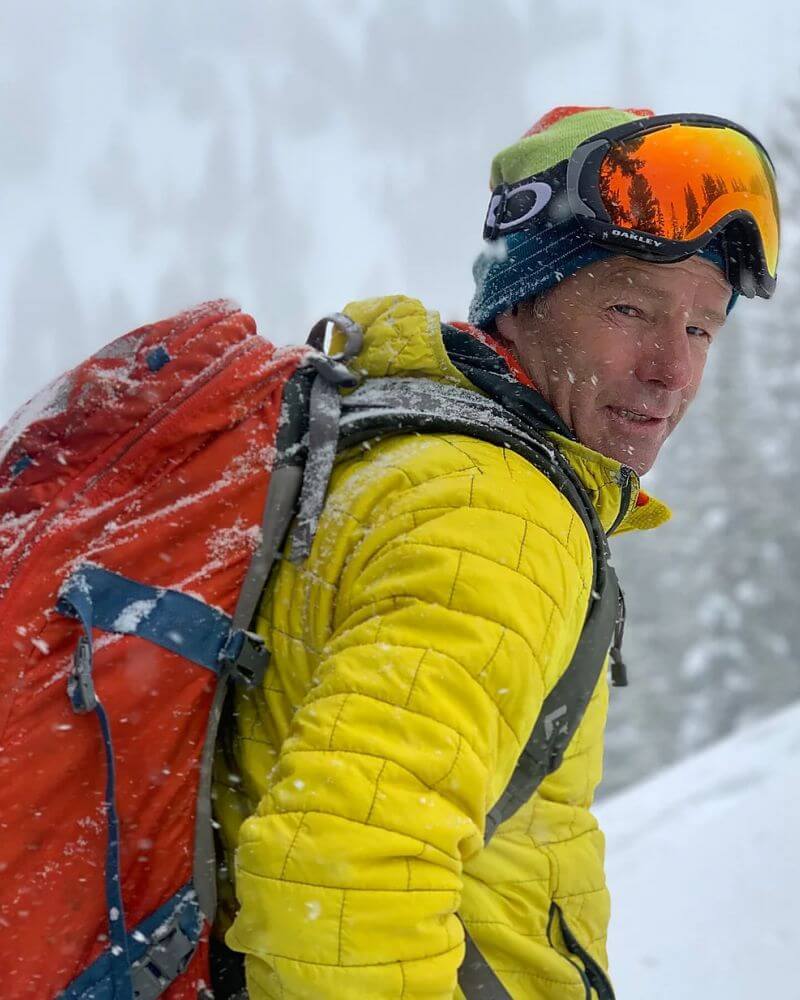 Willie Benegas was born in Patagonia and raised to climb mountains. His roots are in exploring Patagonia with his father and brother, Damian Benegas. He brought his experience and ambitions to the United States at age 21, went to Yosemite and logged over 80 ascents of El Capitan. Equally impressive are his annual returns to South America, where he has logged over 50 ascents of Aconcagua. A certified IFMGA mountain guide, you can rely on Willie’s extensive experience and skills.

Willie is no stranger to first ascents and speed records. In 1995 he and his team gained a first ascent on the North Face of Pakistan’s technical and dangerous, Trango Nameless Tower. His accomplishments are vast and prestigious, as you can see listed below.

Don’t let these accomplishments intimidate you. Willie’s philosophy highlights that he is in the mountains to experience life. When asked why he climbs, Willie responded, “A mountain adventure will carry over into the many facets of life, teaching you about yourself, your coexistence with nature, and respect for other people’s cultures.” For Willie, being in the mountains is simply being at home and living a full life.

Willie spends his winters in Utah guiding, and more importantly, taking his dog and kids skiing. His skills can take you to unforgettable powder days, high alpine ascents, or skill pushing climbs. Book a trip with Willie and learn from a world class mountaineer. Not only does he love to introduce people to the world of experiences in the mountains, he is to be completely trusted in difficult times. Taken from his Wikipedia page and during the tragic 2015 Mount Everest avalanches:

In an interview with one Everest climber, he recounted how Benegas went into the triage tent to save the life a man others had given up on. That is to say they expected him to die due to various injuries and had fluid coming out of his mouth; however, Benegas managed to make an airway and rallied a group of Sherpa’s to carry him down. Within the hour they had gotten him down and helicopter evacuated out the next day. Source

This wasn’t Willie’s first rescue. In 2011 the Argentine Olympic Committee awarded him with the “Heroic Athlete Award” for the rescue of an abandoned climber on Everest. A man to be trusted.

Get in touch with us today.